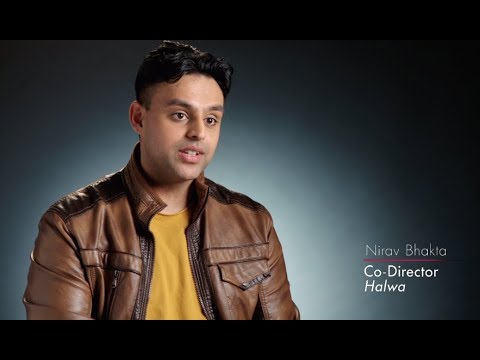 Nirav Bhakta is a director and producer who takes inspiration from his immigrant background to portray the challenges of the Asian diaspora. His films have been shown at film festivals around the world, including the prestigious UK Asian Film Festival. The film was co-directed by Gayatri Bajpai.

Bhakta’s HBO Visionaries film, Halwa, is the story of an Indian woman who rekindles her relationship with a childhood sweetheart through Facebook messages, but her abusive husband takes notice. 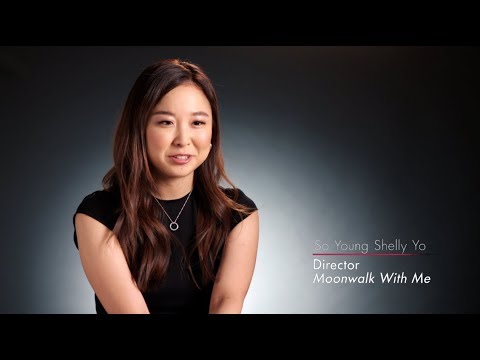 So Young Shelly Yo is a director and writer who earned her screenwriting and directing MFA from Columbia University. She was selected to be part of the Alfred P. Sloan Mentorship Program and was a finalist for the Sloan Screenplay Grant in 2018.

Yo’s HBO Visionaries film, Moonwalk With Me, is about a Korean American girl who is haunted by her father’s disappearances and tells the story of the immigrant experience through a magical landscape. 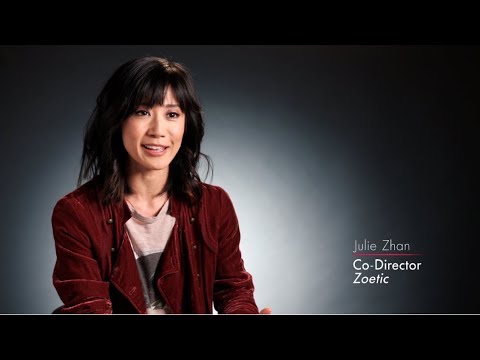 Julie Zhan is a writer, producer, director, and actor who is an impassioned advocate for diverse representation in the media. She has used digital media as a platform for her performances and has garnered over 100,000 subscribers on her YouTube channel, ShutUpAndDance. Zoetic was co-directed by Wesley Chan, a co-founder of popular Asian American production company Wong Fu Productions.

Zhan’s HBO Visionaries film, Zoetic, is a coming of age story about a single, 60-year old Chinese immigrant mother who, for the first time ever, is challenged to finally think of her own wants and needs. She reluctantly agrees to maneuver the world of online dating apps with the help of her daughter.