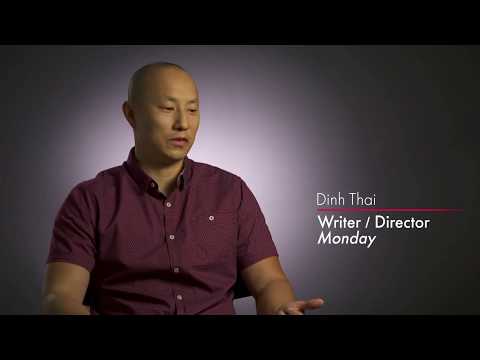 Dinh Thai is a writer and director who made his start in commercial directing. Having graduated from Art Center’s film program, he currently runs his own production company Art and State, creating adverts for brands and ad agencies.

Thai’s HBO Visionaries film, Monday, is the story of a young drug dealer who finds himself struggling with the moral implications of his illicit profession. 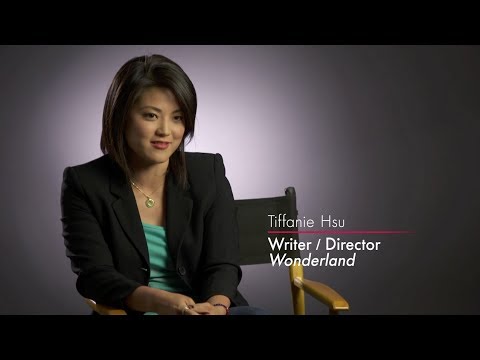 Tiffanie Hsu is a writer and director whose works have shown at Sundance and Cannes Film Festival. She began her career as a director’s assistant for international popstar Leehom Wang and Ang Lee. She is currently developing a feature adaptation of her HBO Visionaries film, Wonderland. 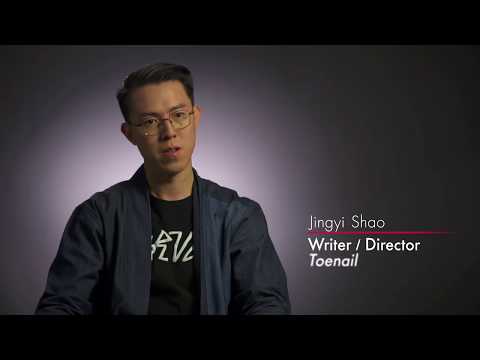 Jingyi Shao is a Chinese American director who has worked extensively throughout China and the U.S. His commercial work for global brands has won at Cannes Lions, D&AD and the AICP Show, while his shorts have played at festivals worldwide. He is currently working on several TV and film projects.

Shao’s HBO Visionaries film, Toenail, finds a career-obsessed yuppie having to care for his ailing father on the eve of his big promotion.